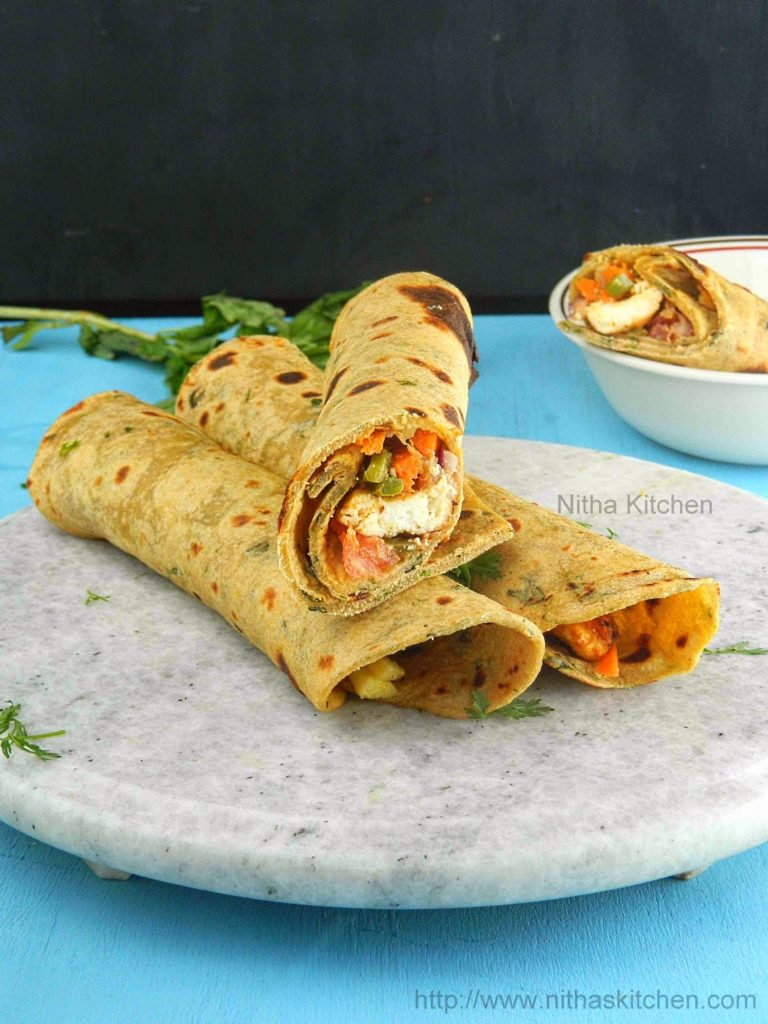 Today I am here with an unique combination of popular street food that has flavors of the North but originated in the streets of the East ie The Kati Roll. Traditionally Kati Roll is a Kati Kabab wrapped in a layered paratha aka flatbrt. It’s said to have started its life from the Nizam Restaurant in Kolkata, a popular eatery founded in 1932 that sold kebabs and parathas and other Mughlai food in the heart of Kolkata. It seems, the customers who were always in a hurry found it very easy to eat the food when rolled into a roll, and hence the roll was born. Kathi roll makes for a scrumptious, quick, filling and healthy meal. You can make it for breakfast/lunch or dinner, its up to you and for roll ie the  base any ‘roti/‘chappati’ or paratha works well. This recipe is challenged by Minnie for Divya’s SNC Challenge…Thanks for this delicious rolls Minnie 🙂

Four Steps to make this roll
I. Make kachumber before hand and refrigerate until you need it,  its a mix of raw/fresh veggies to stuff and roll rotis at the end.
II. Paneer Filling, you can go for homemade or store bought paneer.
III. Cooked Plain Chapathi/Phulka or Roti/Paratha made from 2 and 1/2 cups of flour, approximately.
IV. Final Assembling Part. 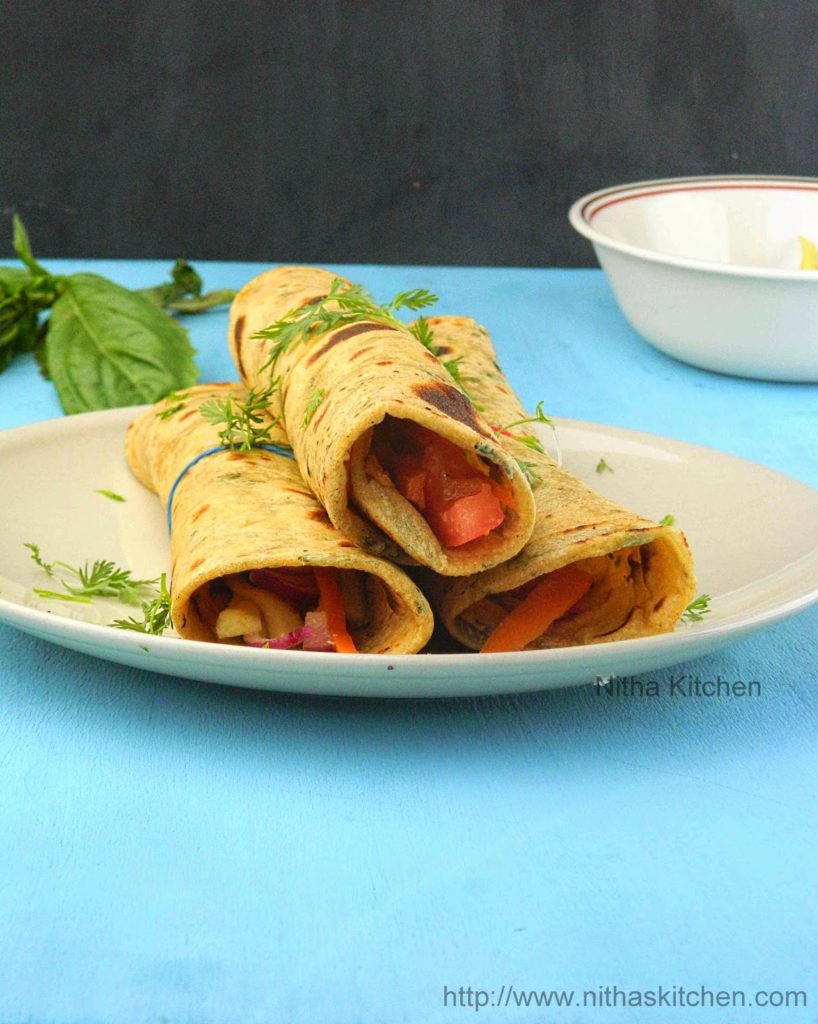 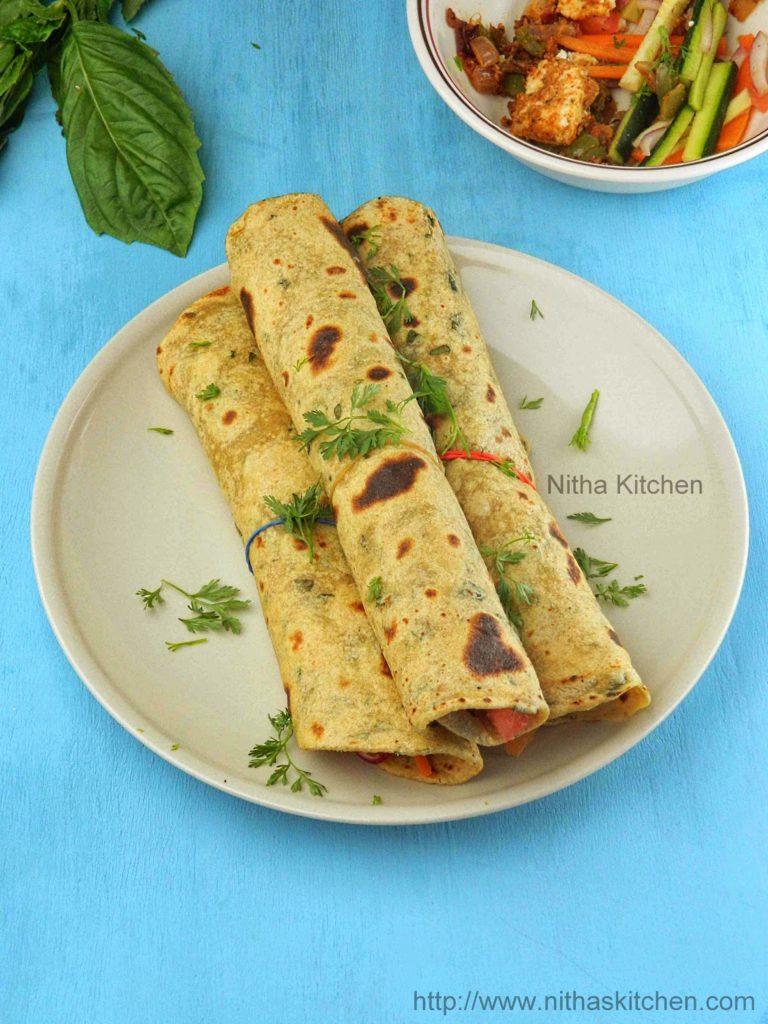 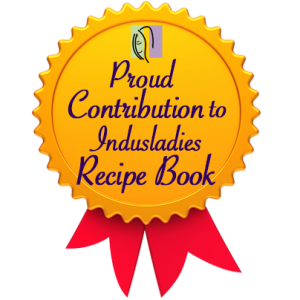 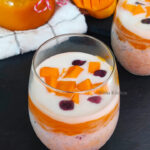 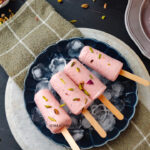 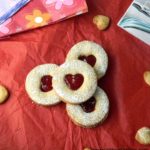 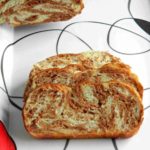 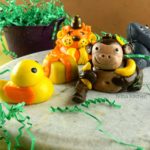 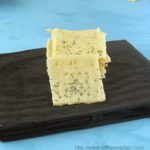 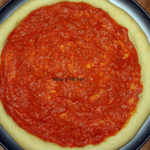 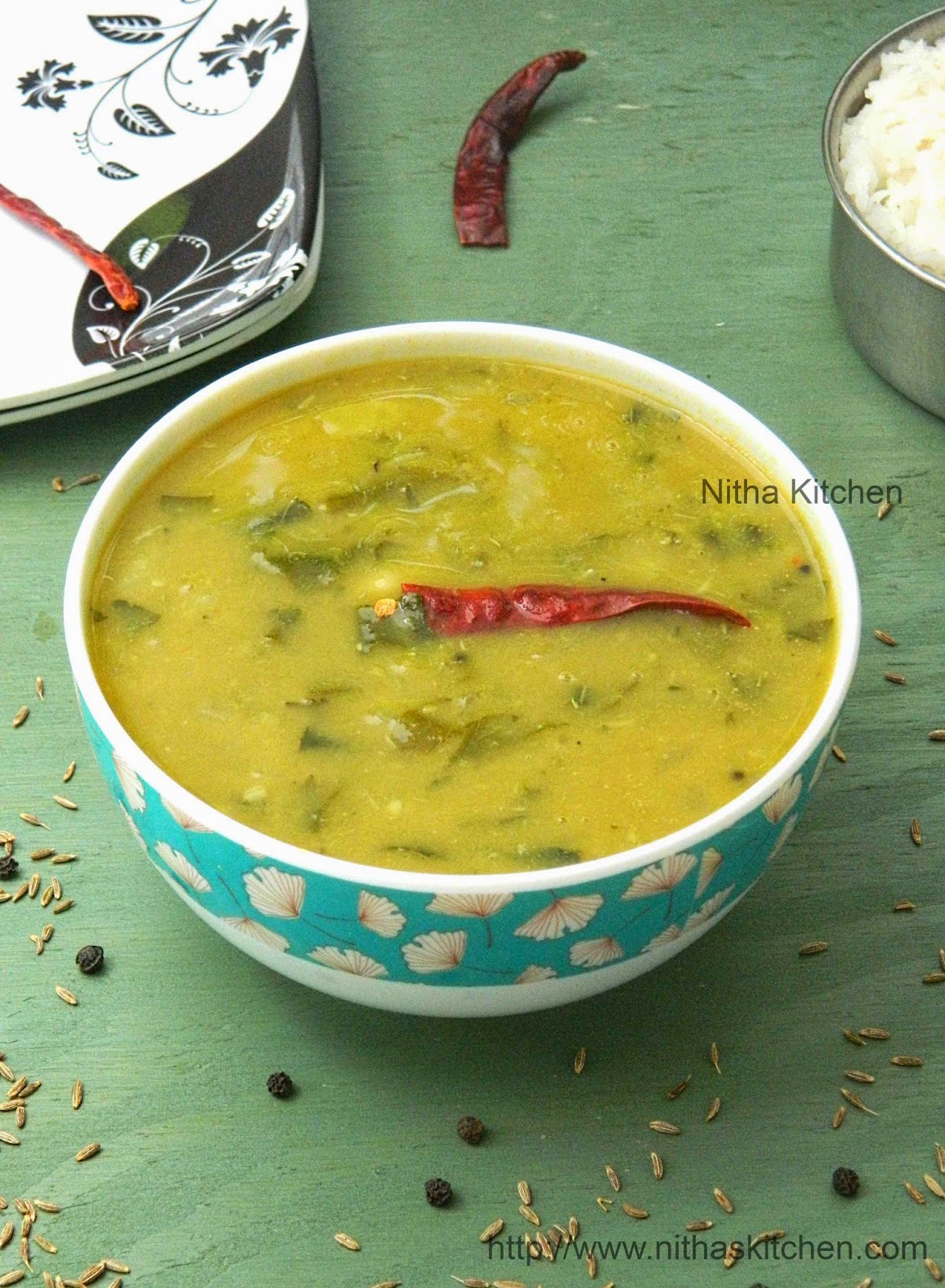 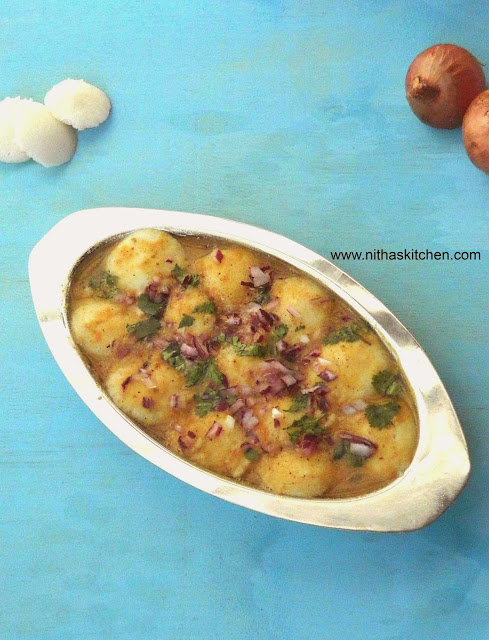 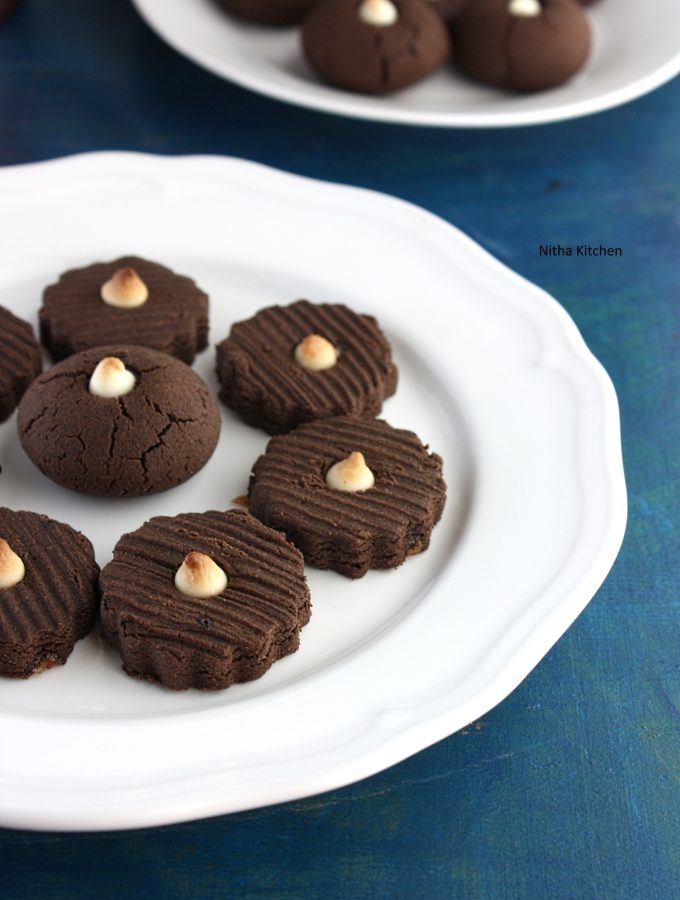 Ragi Cookies are guilt free, nuts free and gluten free snack for all age groups. And my kids call it as chocolate cookies :-). I have made it even ...

END_OF_DOCUMENT_TOKEN_TO_BE_REPLACED 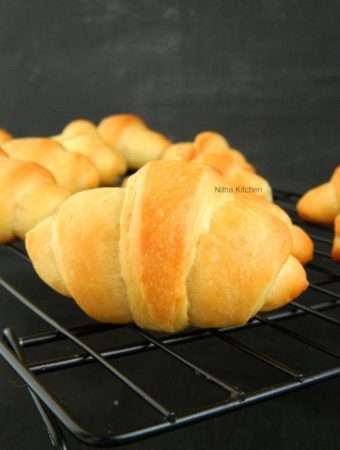 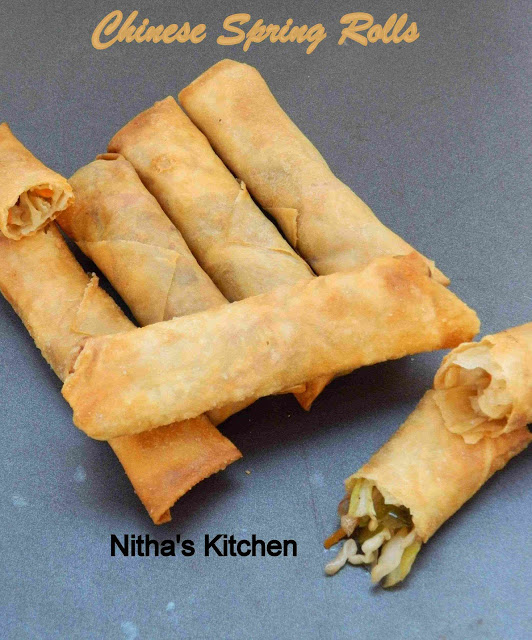