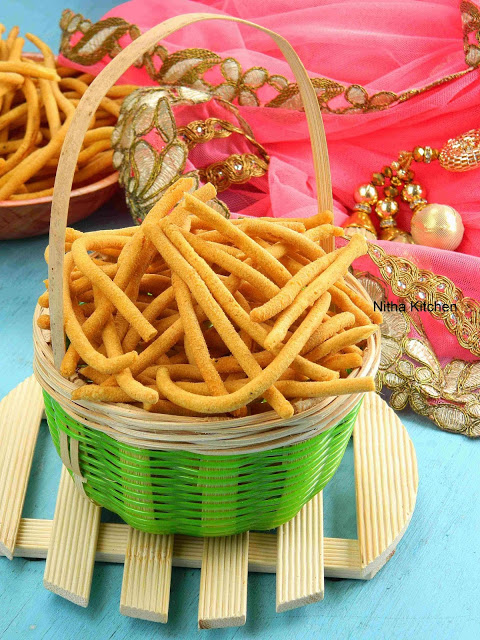 Aloo Bhujia is an easy snack to make for any festival like Diwali or a perfect savory snack to make for tea time munch. The flavors of potato, besan and spices make it exotic and when compared to other snacks this one uses very less oil when the dough is of perfect consistency. Here I have not added any water to the dough and do read each steps before making it so that you won’t mess up anywhere. 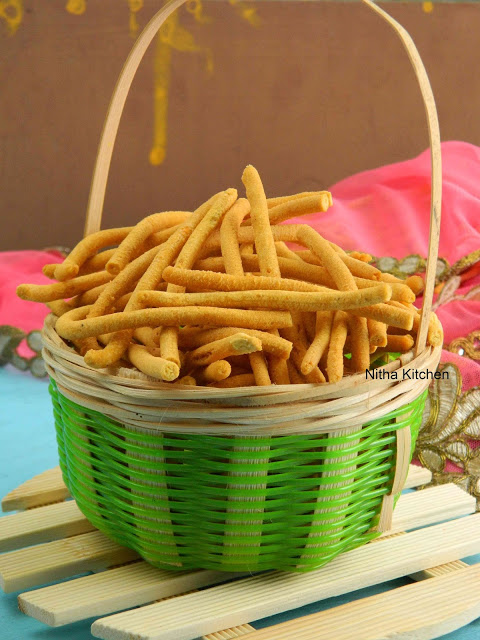 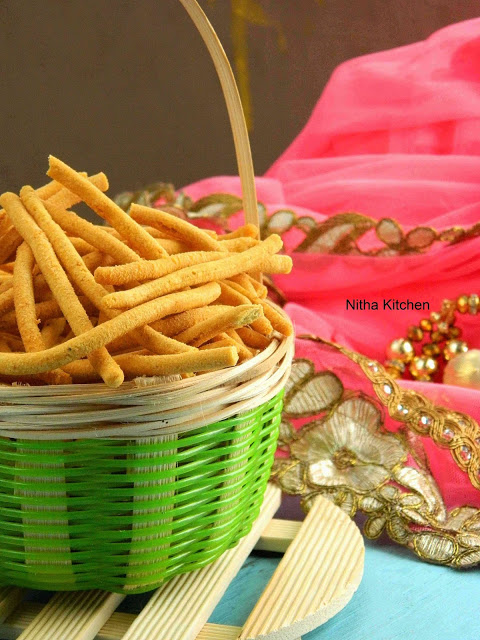 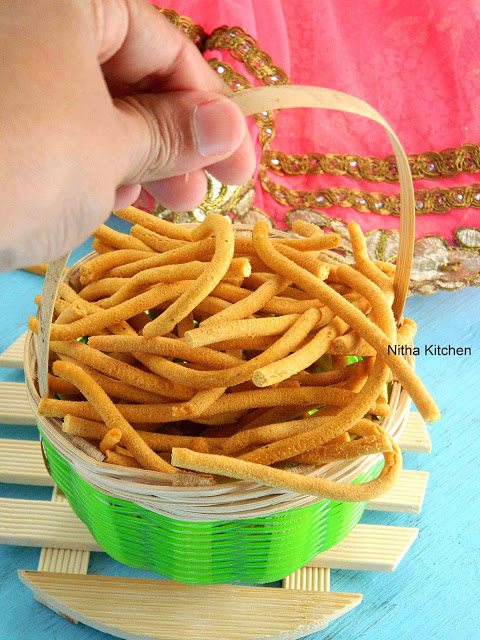 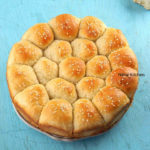 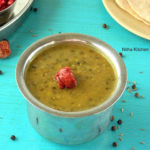 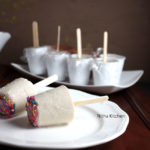 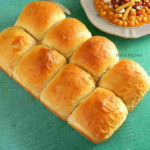 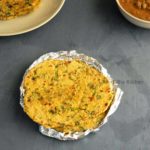 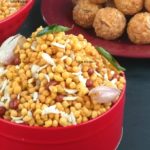 Bucket Rasam anyone? Hubby got his Vaccine last Sa